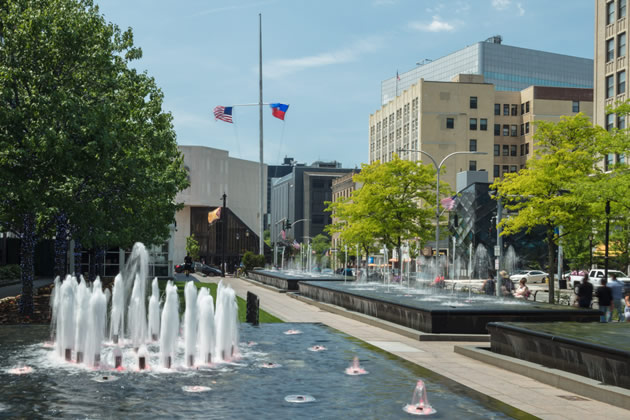 We’re pleased to announce the addition of 10 new agents to our White Plains brokerage team.

Vincent Caiola brings a lifetime of local expertise to Houlihan Lawrence. A former paramedic and 9/11 first responder, he left that field in 2014 to become an international flight attendant—he met his wife in Denmark two years later—and later entered real estate. He joins from Keller Williams Realty.

Susan Cermele joins Houlihan Lawrence with 18 years of experience in the sales industry, working most recently as an agent with Keller Williams Realty and in financial services as a mortgage banker and licensed financial services salesperson. A longtime Westchester resident, Cermele recently moved from Yonkers to White Plains.

After several years in real estate, Paul DiMarco moves to Houlihan Lawrence from Keller Williams Realty. Before that, he owned his own company for 17 years. DiMarco is a lifelong resident of New Rochelle and holds a degree in architecture from the New York Institute of Technology.

Tulay Erdem joins Houlihan Lawrence having previously been with Post Road Realty in Mamaroneck. A native of Turkey, Erdem grew up in Switzerland and moved to Northern California in 2006, where she worked in property management for several years. A resident of Mamaroneck, Erdem is fluent in Kurdish, Turkish, German and French.

Caroline A. Kaplan recently moved back to New York from Florida and looks forward to starting her real estate career. Prior to entering the business, she worked in the concierge healthcare industry and owned and operated an outdoor boot camp in greater Tampa. An alum of Baruch College, Kaplan resides in White Plains.

Teresa Keys brings 16 years of real estate experience to Houlihan Lawrence, joining the firm from YCL Real Estate Consulting. A 32-year Westchester resident, her focus areas are Yonkers, Mt. Vernon and the Bronx. She led a prior career as a public school teacher in Yonkers.

Jorge Mejia brings to Houlihan Lawrence a varied background having held managerial positions in banking as well as working as a financial coach. A native of Peru, he and his wife and two daughters live in White Plains, where he is involved in various city and county advisory boards.

Jenifer Moore, who is part of the Gino Bello sales team at Houlihan Lawrence, offers a broad range of experience in different real estate markets. Most recently she was at Keller Williams Realty. Originally from Pennsylvania, Moore moved to White Plains in 2011 and now lives in Beacon, specializing in the northern Westchester and Dutchess markets.