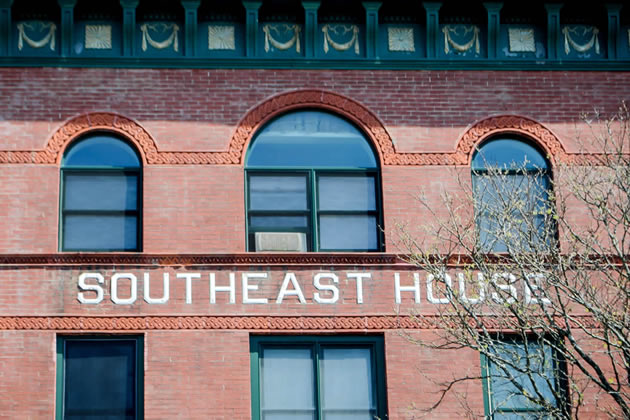 Places
Brewster: A Tranquil Town on the Croton River

Places
Brewster: A Tranquil Town on the Croton River

Brewster: A Tranquil Town on the Croton River

It easily dazzles those looking for a vibrant community that’s still commutable to Grand Central, yet offers rural touches, authenticity and affordability.

Like the pot of gold at the end of Finian’s Rainbow, the village of Brewster, next to the last stop on Metro North’s Harlem Line express, holds similar allure.

Just an hour north of NYC (an hour and change via train), it’s no surprise Brewster has been called the “Hub of the Harlem Valley.” For one, it’s perhaps Putnam County’s most convenient locale, readily accessible at the junction of I-684, I-84 and NY-22. Although only a stone’s throw from the Danbury Mall, its nearby big-box shopping and a rare-and-these-parts Trader Joe’s, the “downtown” boasts a quaint, old-fashioned Main Street, complete with longstanding mom-and-pop shops and eateries—as any country Main Street worth its salt should be.

The village gets its name from early landowners James and Walter Brewster, brothers who let the New York & Harlem Railroad construct a depot on their property. Walter Brewster, who likely bragged about his Mayflower ancestors, built the village’s first home circa 1850 in the Greek Revival Style.

Within walking distance of its Tudor train station, picturesque Victorians and old Colonials line shady streets and seem to yearn for a good eye and a gentle handful of TLC. At the other end of the spectrum is newer housing stock. A far cry from Brewster’s earliest residents, who mined iron and worked the mills along the Croton River, these newer ones are surely taken in by the old, brick buildings that dot Main Street and that feeling of post-industrial enchantment.

Outdoorsy types flock with bikes and Nikes to the paved Putnam Trailway, connecting with Westchester’s North and South County rail-trails for a contiguous 40+ mile route to Van Cortlandt Park in the Bronx. Equestrians have their pick of stables, with the most popular just over the North Salem border in the Starr Ridge area. Tonetta Lake, accessible only to town residents and guests, has a sandy beach and stocked waters.

There are even indoor attractions, like the always-busy Brewster Ice Arena and Bull & Barrel brewpub, known for its small-batch artisanal craft beers and beloved for its mechanical bull.

Those who’ve fallen head over heels for Brewster say this rapidly growing village offers the best of small-town country living with comforts they can’t live without. And for everything else, NYC is still almost at their back door. Almost.