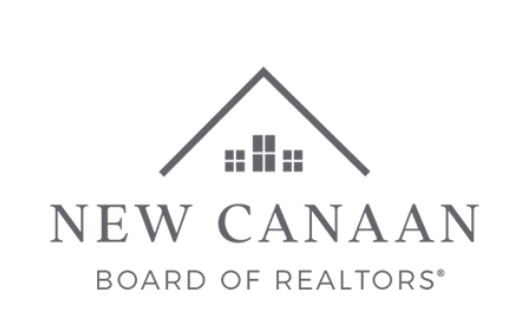 Michele Sloan, a residential real estate agent with Houlihan Lawrence’s New Canaan office, has been named New Canaan Board of Realtors Citizen of the Year Award 2021.

“I have known Michele for many years and most recently I have had the pleasure of being her real estate manager at Houlihan Lawrence. She is an outstanding real estate professional and her tireless commitment to both her clients and colleagues is always stellar.  She always goes the extra mile with energy and enthusiasm and gives 100% to her family, friends, business and volunteer endeavors. She is such an amazing asset to our profession and community,” said Diane Jenkins, Manager of Houlihan Lawrence’s New Canaan office.

Sloan’s passion for real estate started at a young age working in her mother’s real estate firm. After a career teaching at New Canaan Country School and Brunswick School in Greenwich, she joined forces with her mother in 2006 selling real estate.

A graduate of New Canaan schools, Sloan received her undergraduate degree from the University of Richmond and Master’s in teaching from Manhattanville College.