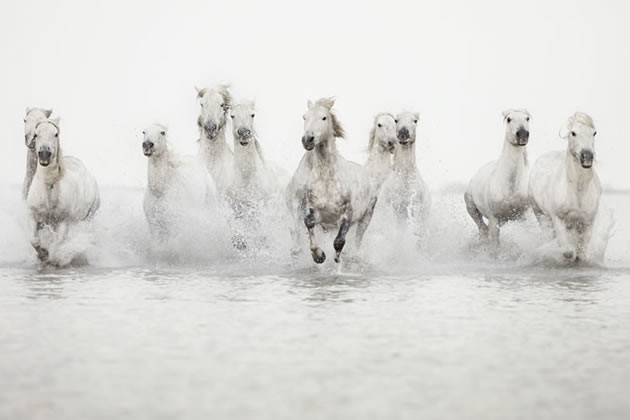 We're pleased to announce this year’s recipients of the annual Emerald Awards, awarded to the top 40 of the company’s 1,300 agents based on their performance over the past calendar year.

Individuals were honored from across our 30 offices in Westchester, Connecticut and the Hudson Valley, three of whom exceeded $100M in sales volume: Ellen Mosher (Greenwich), Pollena Forsman (Larchmont) and Nancy Kennedy (Croton-on-Hudson).

“Our agents year after year continue to outperform not only their competition, but themselves” said Chris Meyers, President of Houlihan Lawrence. “We couldn’t be prouder of how they’ve maximized Houlihan Lawrence as a platform to grow their businesses and build their brands.”

Emerald Award recipients by brokerage were as follows: