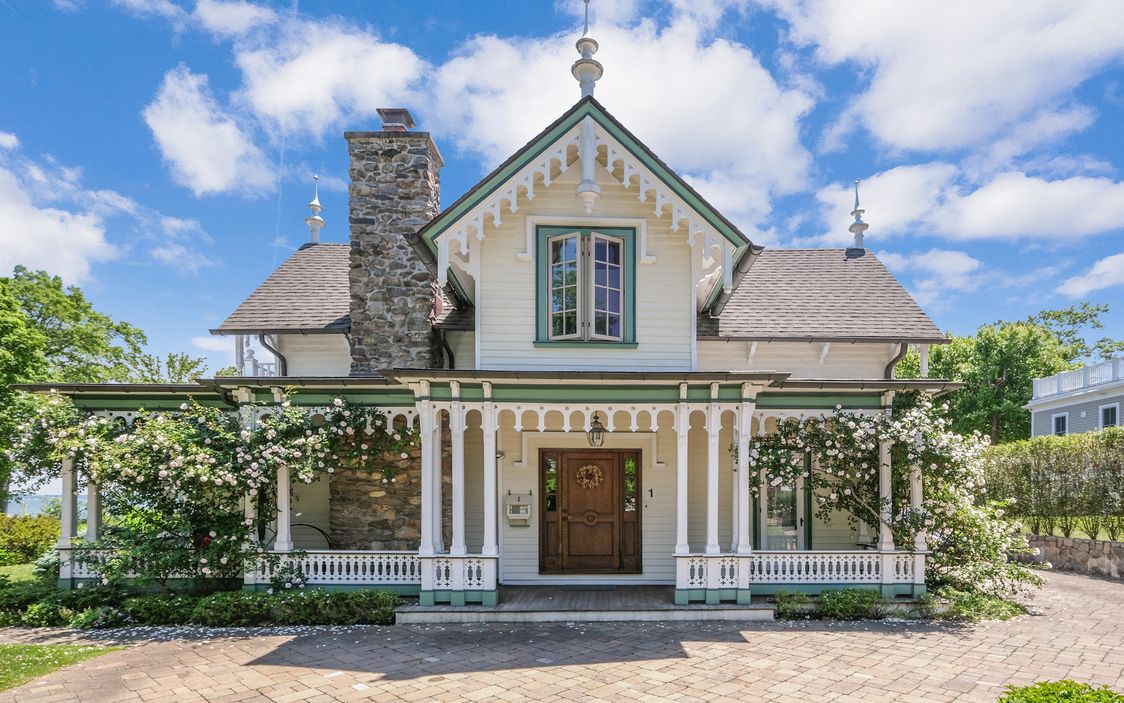 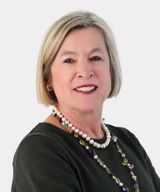 The Brothers Grimm would have been lucky to call The Gingerbread House home.

An architectural treasure, the historic home located at 1 Helena Avenue is one of the most distinctive and recognizable in Larchmont.

Local historians and architecture aficionados alike have long drooled over the delectable home. Read on to learn more about the history behind the walls of this gingerbread-style Gothic delight.

The History Behind The Gingerbread House

The deliciously historic home known as The Gingerbread House is one of the six original cottages built by the Larchmont Manor Company in 1872 around the edges of Manor Park.

The home was originally constructed for Frank Towle, an engineer in the office of Frederick Law Olmstead, the original surveyor of Larchmont.

At the time, Larchmont was a popular summer resort for New York City residents seeking a respite from the city heat. The perfect escape by the sea, Towle built the home as a summer cottage for his family in 1872, and they enjoyed the home for over fifty years until the early 1920s.

The sweet Victorian style of The Gingerbread House is one of its distinctly unique characteristics, which can be credited to Towle’s fellow Frederick Law Olmstead associate, architect Alexander Jackson Davis.

Davis, who introduced the Victorian style to America, built many great Victorian homes in the area including the building that is now the Rye Golf Club. Immediately recognizable for the Victorian architectural hallmarks of the era, The Gingerbread House features whimsical jigsaw detailing, airy porches and bay windows.

A Family Home With Sweet Memories

The Gingerbread House has a storied history with numerous families calling the bespoke property home.

The Lavion family lived in the home from July 1977 to January 2002, baking up many sweet memories as they raised their three children.

Says Michele Lavion, the matriarch of the home, “Our family has so many wonderful memories in The Gingerbread House, our son’s wedding took place in the garden, both ceremony and party! The charm of this house went to my heart, the style, the character, I loved everything and of course the view, the neighborhood, the colors.”

In 2002 the Lavion family sold the home to the current owners, the Py family. Under the Py’s family hand, the house was thoughtfully updated and expanded about 15 years ago, commissioning Jim Fleming to lead the charge and bring the home into its current delightful glory.

Sited on a beautiful corner lot in Larchmont Manor, one of Westchester’s preeminent locations, The Gingerbread House is a rare find offering incomparable water views from nearly every room.

One of fewer than 20 homes along the shoreline of the pristine 12.6 acre Manor park, the one-of-a-kind home is perfectly complemented by a yard reminiscent of The Secret Garden. Just as the garden is meticulously maintained, the interior of the home is as well.

The home’s original features are as delicious as they once were, refurbished to perfection ready for the next owner to add their own personal touch of sweetness.

The Gingerbread House located at 1 Helena Avenue in Larchmont, NY is listed by France Tucker. To view more about the property, click here. 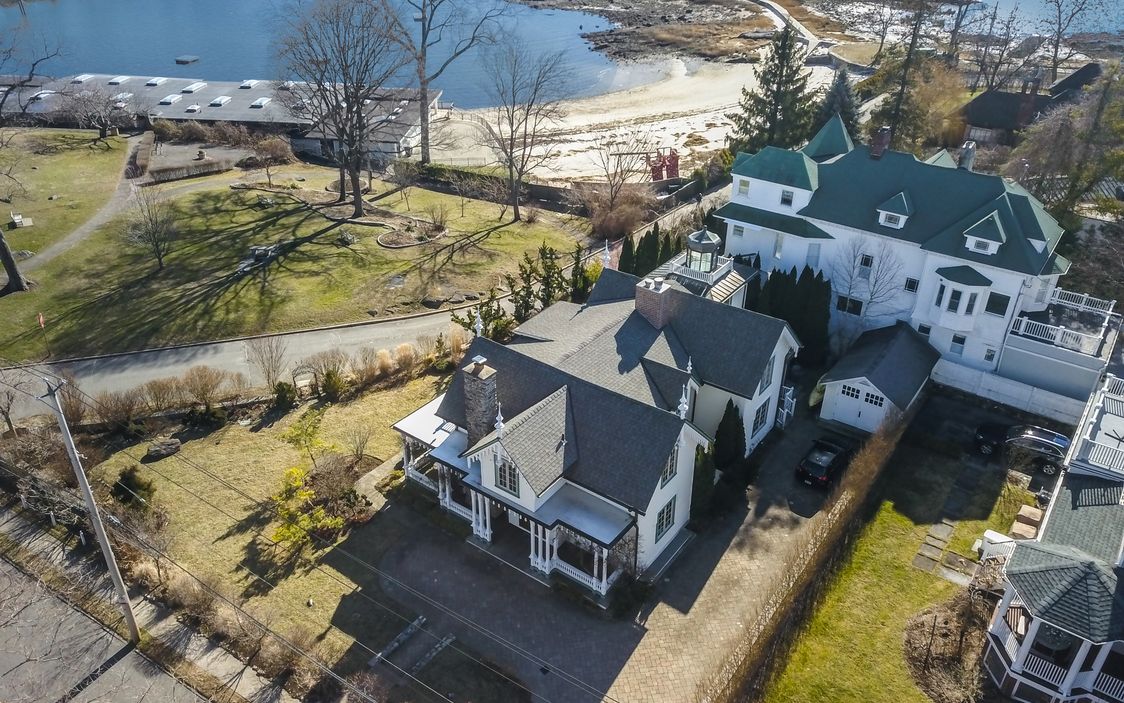 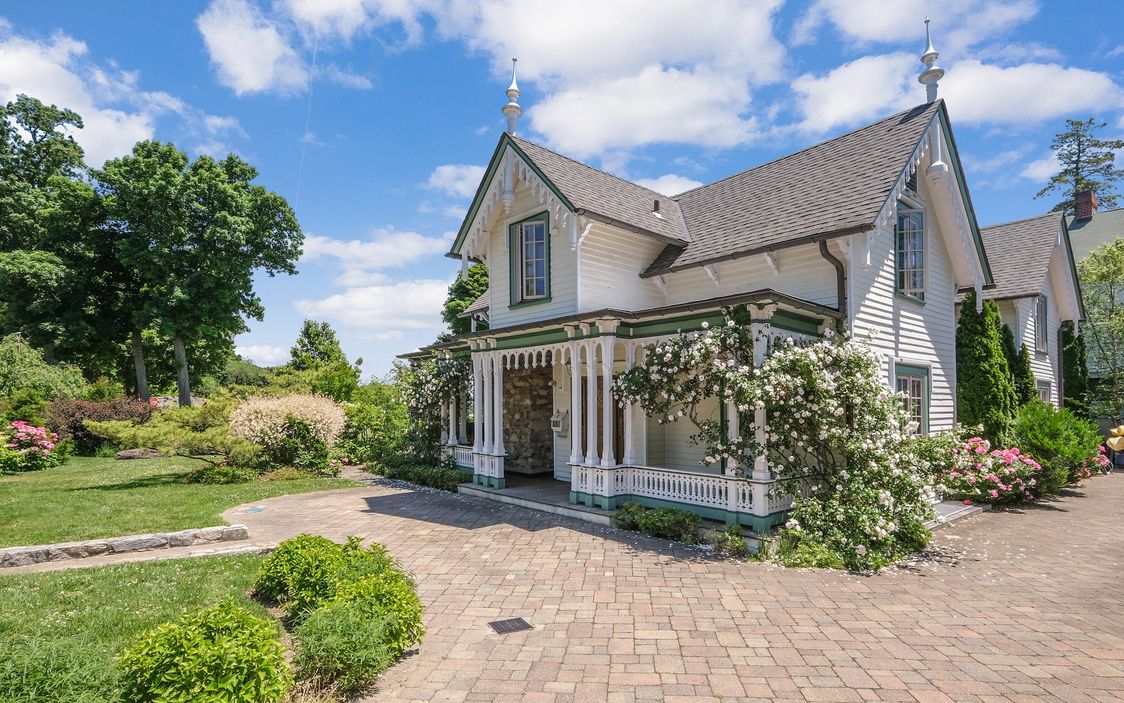 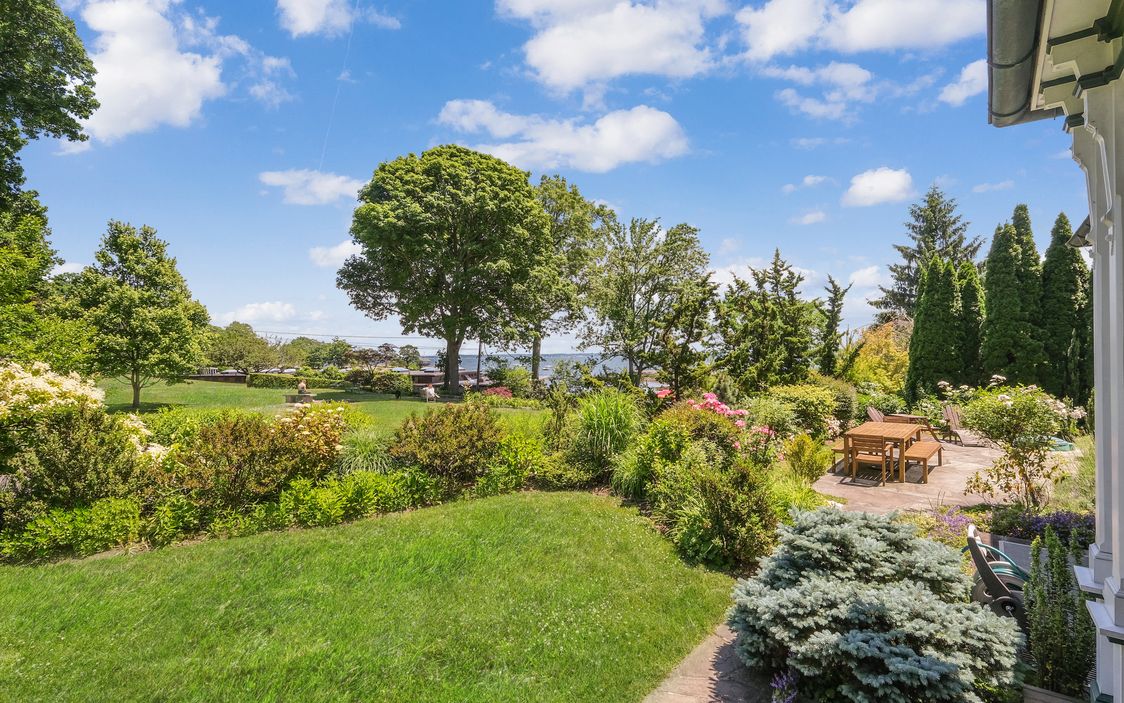 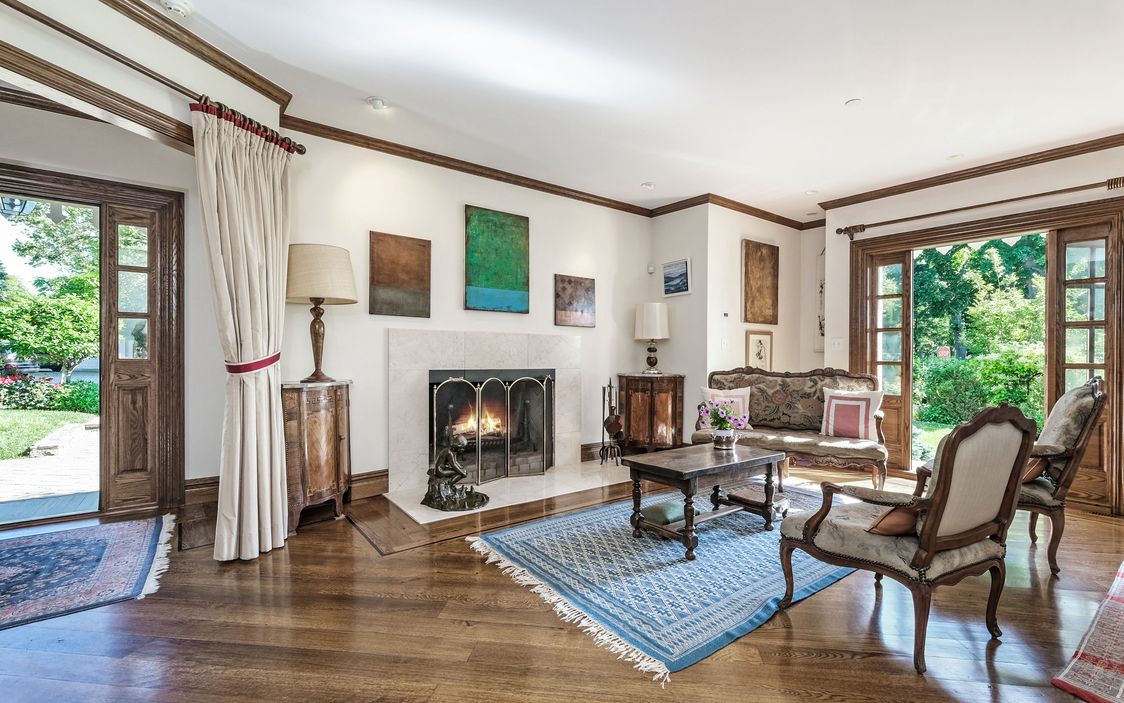 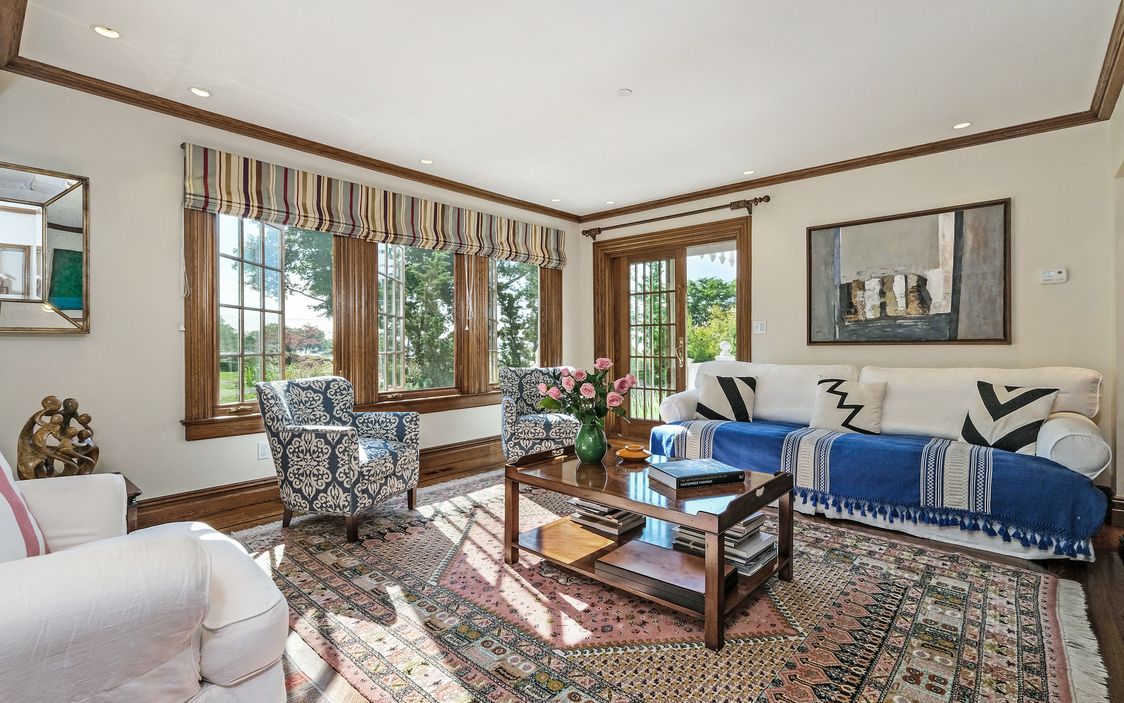 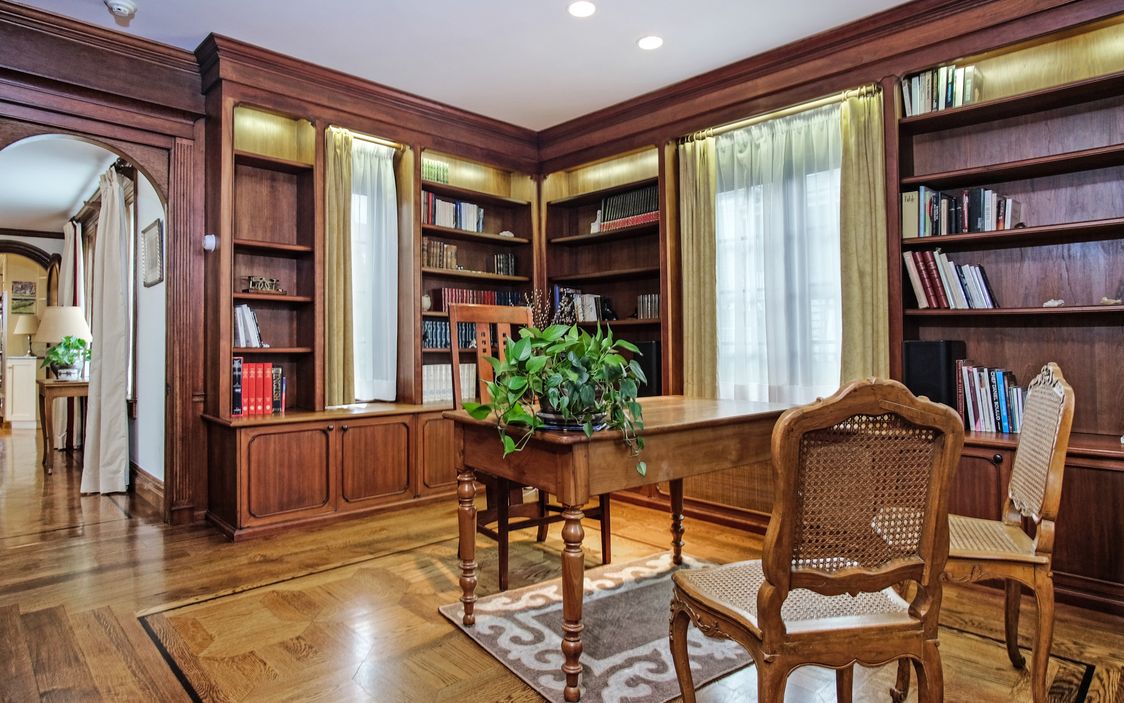 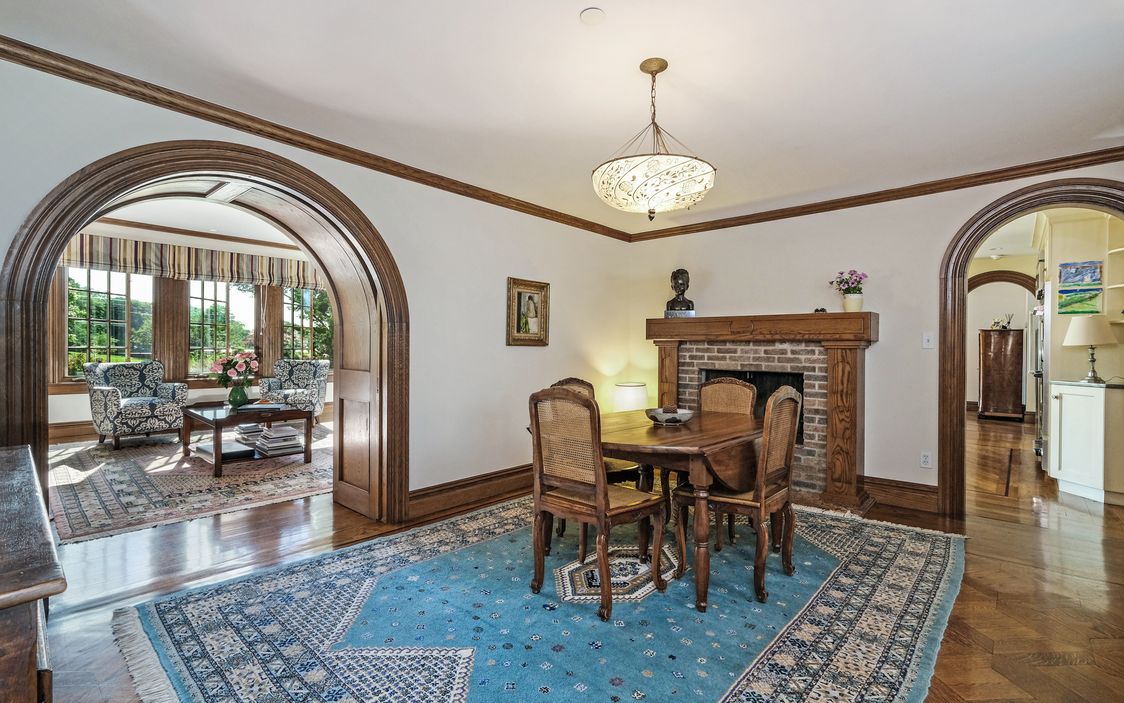 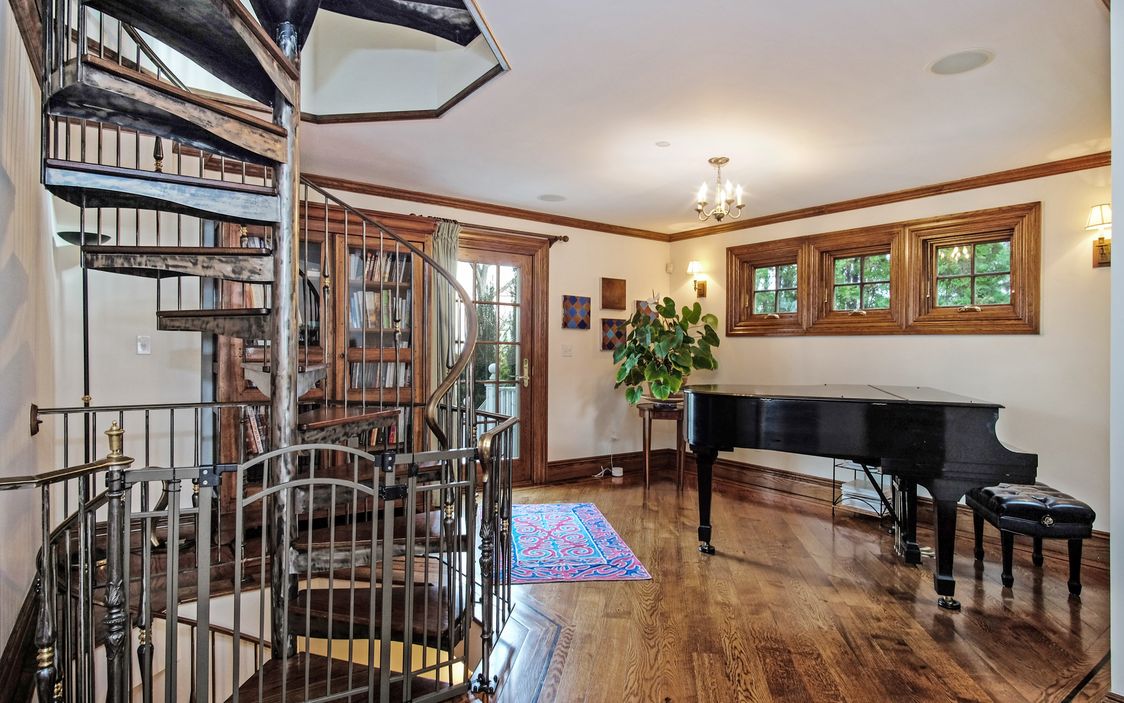 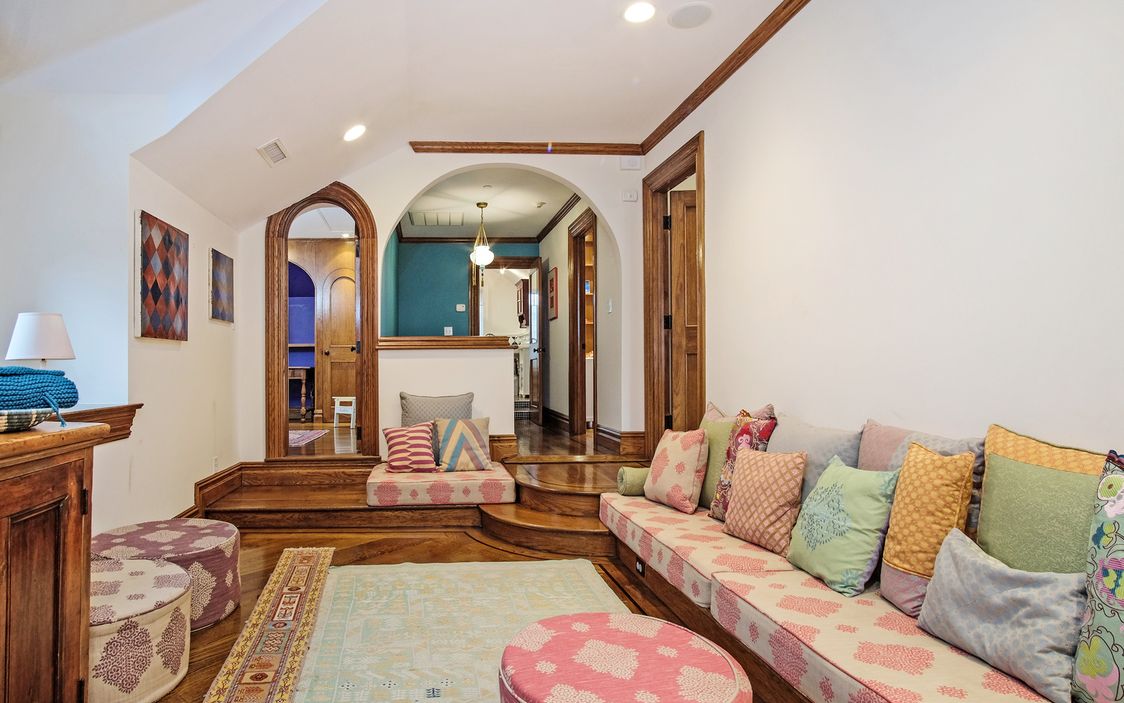